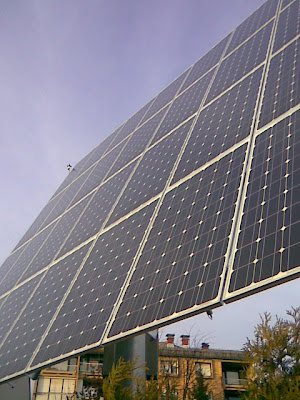 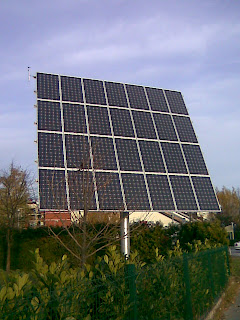 Families in many major cities are paying 10 to 12 cents per kwh for conventional power, and soon, many in the Midwest will pay up to 15 cents/kwh for conventional power. Meanwhile, in the Midwest, the unsubsidized cost of solar power is about 13.7 cents/kwh, and a 30 percent federal tax credit drives that cost down to 9.6 cents/kwh.
Rebates that are available from some utilities lower the price even more. In St. Louis, Ameren offers a $2 per watt rebate based on installed capacity. A 5 kilowatt system would receive a $10,000 rebate as soon as the system is up and running. This incentive drives the cost of solar energy down even further — to 7.1 cents/kwh. That’s much cheaper than conventional power. In addition, the cost of solar electricity will remain the same for the life of the system — at least 30 years, maybe longer. This provides a tremendous hedge against inflation. 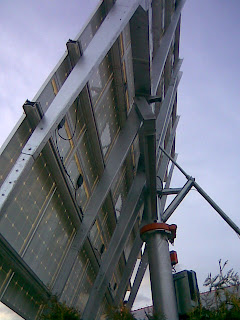 Ameren and other U.S. utilities also are currently buying renewable energy credits from their customers, which help utilities meet state-mandated goals for renewable energy production. Ameren pays $50 for every 1,000 kwh of electricity a solar electric system will produce for 10 years, regardless of the amount of power consumed by the system owner. For instance, if a system is projected to generate 40,000 kwh in the first 10 years of operation, Ameren will pay the homeowner a one-time payment of $2,000. That lowers the lifetime cost of solar electricity to 4.3 cents/kwh.
Businesses throughout the country receive even more financial incentives. They can apply accelerated depreciation to solar power systems, which lowers the cost of solar energy by 15 to 30 percent, depending on the company’s tax bracket. Rural businesses can receive a 25 percent grant from the U.S. Department of Agriculture. It may actually be possible for some businesses to install a large solar power system at virtually no cost! 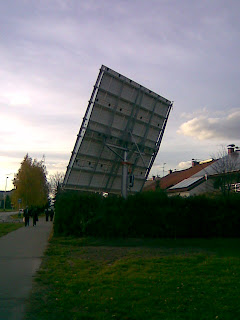 The challenge of most renewable energy systems is that you have to spend money now to save money over time. If you don’t have the funds to purchase a solar electric system upfront, you can consider financing one, or look into leasing options. Some companies will install a system on your home at their expense, then sell electricity to you at a rate that’s the same or lower than you’re currently paying.
Solar electricity and other forms of renewable energy are desperately needed to combat costly climate change and other serious environmental problems. They’ve always been good for the environment — now they’re great for the wallet!
CCRES special thanks to  Dan Chiras
Croatian Center of Renewable Energy sources (CCRES)
Posted by CROATIAN CENTER of RENEWABLE ENERGY SOURCES at 5:27 PM