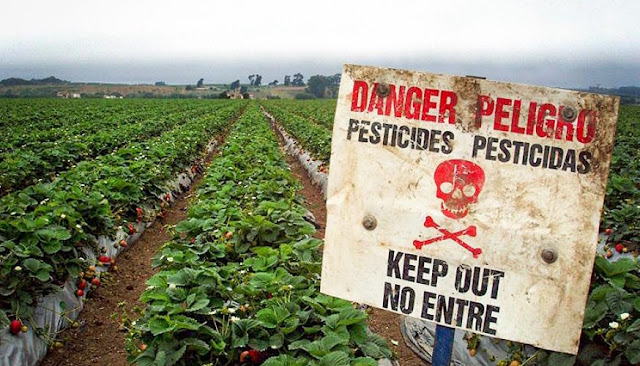 Congratulations to everyone who took action to ban chlorpyrifos in Europe Union,
Zeljko Serdar, CCRES
Posted by CROATIAN CENTER of RENEWABLE ENERGY SOURCES at 2:45 PM 2 comments:

Renewable energy is the collective name for energy, that is produced using the earth’s natural resources, like sunlight, wind, water resources (rivers, tides and waves), heat from the earth’s surface, or biomass. The process, by which these renewable resources are converted into energy, emits no net greenhouse gases, which is why renewable energy is also referred to as ‘clean energy’.

It can be used to directly produce electricity, or heat for our homes and industries. It can also be used for biogases in heat or electricity production, and for biofuels in the transport sector.

Renewable energy will play a fundamental role in achieving the EU’s energy and climate objectives. Not only is it abundantly available within the EU, but it is also cost-competitive with fossil fuels. As such, it can help make our energy systems more affordable and reduce the EU’s dependency on imported fossil fuels. It also has the potential to provide a range of new jobs, create new industrial opportunities and contribute to economic growth. 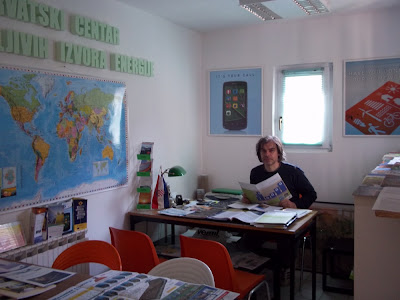 As a technology, renewable energy is not new, and it has a strong foothold in Europe.

By 2000, Europe accounted for more than 70% of all wind power installed in the world and 20% of  global solar photovoltaics installations. In 2000 the world’s first large-scale wind farm ‘Horns Rev’ saw the light – also this time in Denmark. It used many technologies that later became industry standards for offshore wind.

Europe also became the largest market for solar photovoltaics by covering more than 70% of the market by 2008. In the same year, the Olmedilla Photovoltaic park in Spain – a 60 megawatt power plant, making it the largest in the world – generated enough solar energy to power 40 000 homes per year.

As the rest of the world is increasingly using and producing renewables, Europe has continued to be a frontrunner. In July 2019, Portugal achieved the lowest cost of a solar photovoltaics park worldwide – a record which still holds today.

Across the EU, the share of renewable energy in gross final energy consumption has increased over recent years from 9.6% in 2004 to 18.9% in 2018. The five EU countries with the largest share of their energy coming from renewable energy sources (based on 2018 data from Eurostat) are Sweden, Finland, Latvia, Denmark and Austria.

Moreover, according to the EU’s latest energy statistical datasheets, renewables are currently the leading source of electricity generation in the EU.

The EU was an early mover on renewable energy and has made significant efforts, through EU law, to better integrate renewable sources in European energy systems. In striving for global leadership in renewables, the EU has set a clear path for others to follow.

When the Renewable Energy Directive (2009/28/EC) established national targets for EU member countries, it was seen as a “novelty act”. Today, 173 countries in the world have such targets. 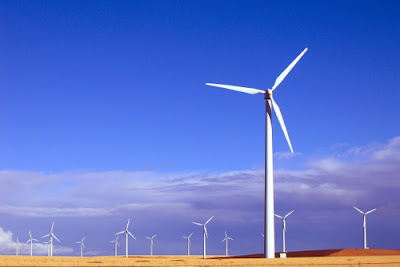 The 2009 directive was revised in December 2018, and adopted as part of the Clean energy for all Europeans package.  It includes a new binding renewable energy target for 2030 of at least 32%, with a clause for a possible upwards revision by 2023.

Driving the ambition further, the European Green Deal outlines a number of initiatives across all policy sectors, aimed at making EU climate neutral by 2050. Renewable energy, together with energy efficiency, is a fundamental energy pillar that will help us reach this ambitious goal. As part of this effort, the European Commission will present new measures aimed at embracing technological advance across all sectors of the energy system. This initiative for so-called “smart sector integration” will help build the European energy system of the future.

Later this year, the Commission will also launch a new strategy meant to boost offshore wind power. This strategy will address opportunities and challenges, impact on energy grids and markets, management of maritime space and industrial policy dimensions of offshore wind. In addition, EU renewable energy legislation will be reviewed, and where necessary revised, by June 2021.

The EU is today a frontrunner on renewable energy and has taken significant measures to boost market uptake. Ambitious policies, along with research and innovation projects and substantial investments, has contributed to a solid industrial foundation. This has in turn helped make some renewable energy technologies more easily accessible and affordable for EU citizens.

Solar panels and wind turbines are now a common sight across the EU, which in large part is due to increased market activity. The cost of solar power production has for instance decreased by 75% between 2009 and 2018, and in 2014, onshore wind became cheaper than coal, gas and nuclear.

In 2019, EU power production from wind and solar power overtook coal for the first time – meaning that they have become as competitive, or even cheaper, than fossil fuels in most places.

As the technologies have become more accessible, citizens have also become more empowered. The Clean energy for all Europeans package, and the recast Renewable Energy Directive, makes it easier for citizens to form energy communities, but also to produce, store and sell their own renewable energy. 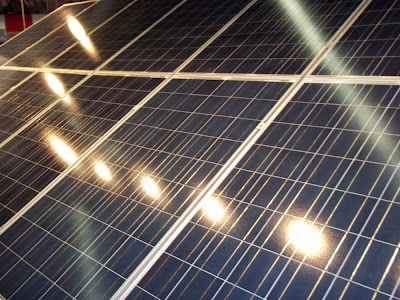 The coming decade is expected to see continued growth in renewables. The increase in solar power, for example, will mostly be driven by increased self-consumption and more rooftop panel installation. This puts the EU at a competitive advantage, helping to drive economic growth and create jobs: in 2016, the solar PV industry accounted for 81,000 full-time jobs and it is expected to sustain nearly 175,000 full-time jobs in 2021, with estimates of between 200,000-300,000 jobs in 2030.

For more information: https://ec.europa.eu/energy/topics/renewable-energy_en
Posted by CROATIAN CENTER of RENEWABLE ENERGY SOURCES at 9:44 AM No comments: